Prof. Roman Dumitrescu studied mechatronics at the Friedrich-Alexander University Erlangen-Nuremberg. After that he worked as a research assistant in the Department of Product Development at the Heinz Nixdorf Institute of the University of Paderborn. During this time he received a research grant from the International Graduate School “Dynamic Intelligent Systems.” Under the mentorship of Prof. Jürgen Gausemeier, he received his doctorate in 2010 in the field of systems engineering for intelligent mechatronic systems.

In 2016, Prof. Dumitrescu declined the offer of a position (W3) at the University of Augsburg. Since the end of 2016, he has held the W3 professorship “Advanced Systems Engineering” at the Faculty of Electrical Engineering, Computer Science and Mathematics at the Heinz Nixdorf Institute of the University of Paderborn.

Prof. Dumitrescu is also the Managing Director of the technology network Intelligent Technical Systems OstWestfalenLippe (it’s OWL), which was recognized by the German Federal Ministry of Education and Research (BMBF) in 2012 as one of 15 leading-edge German clusters. At “it’s OWL Clustermanagement GmbH” he is responsible for strategy, research and development and the transfer of technologies, especially to small and medium-sized enterprises. In addition, he is the Technical Director for Systems Engineering and Work 4.0 at it’s OWL.

Prof. Dumitrescu is a member of the Research Advisory Board of the German Research Association “Mechatronic Integrated Devices 3-D MID” and head of the VDI/VDE Technical Committee “Mechatronically Integrated Assemblies” at the German Society for Microelectronics, Microsystems and Precision Engineering (GMM). 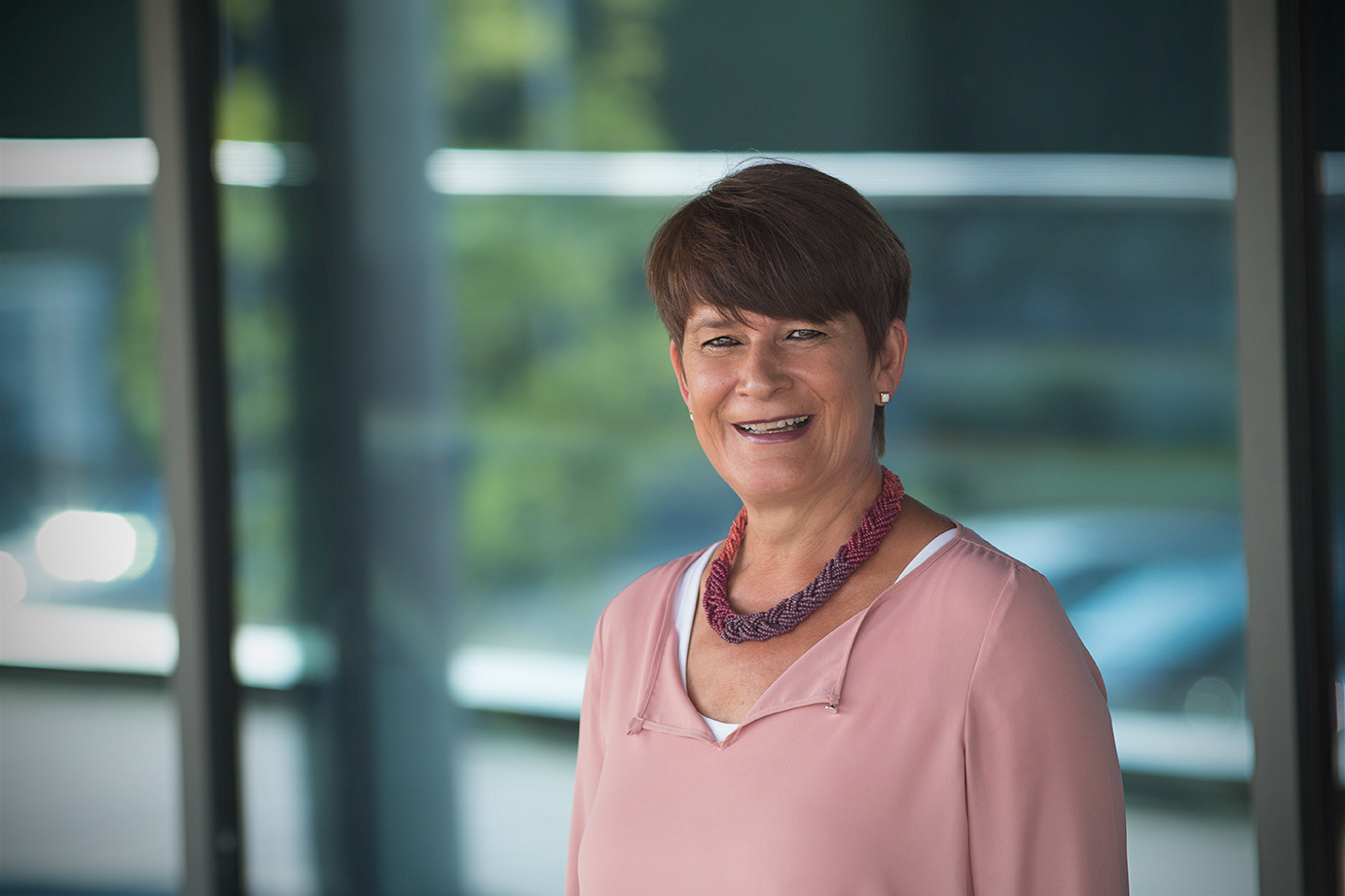 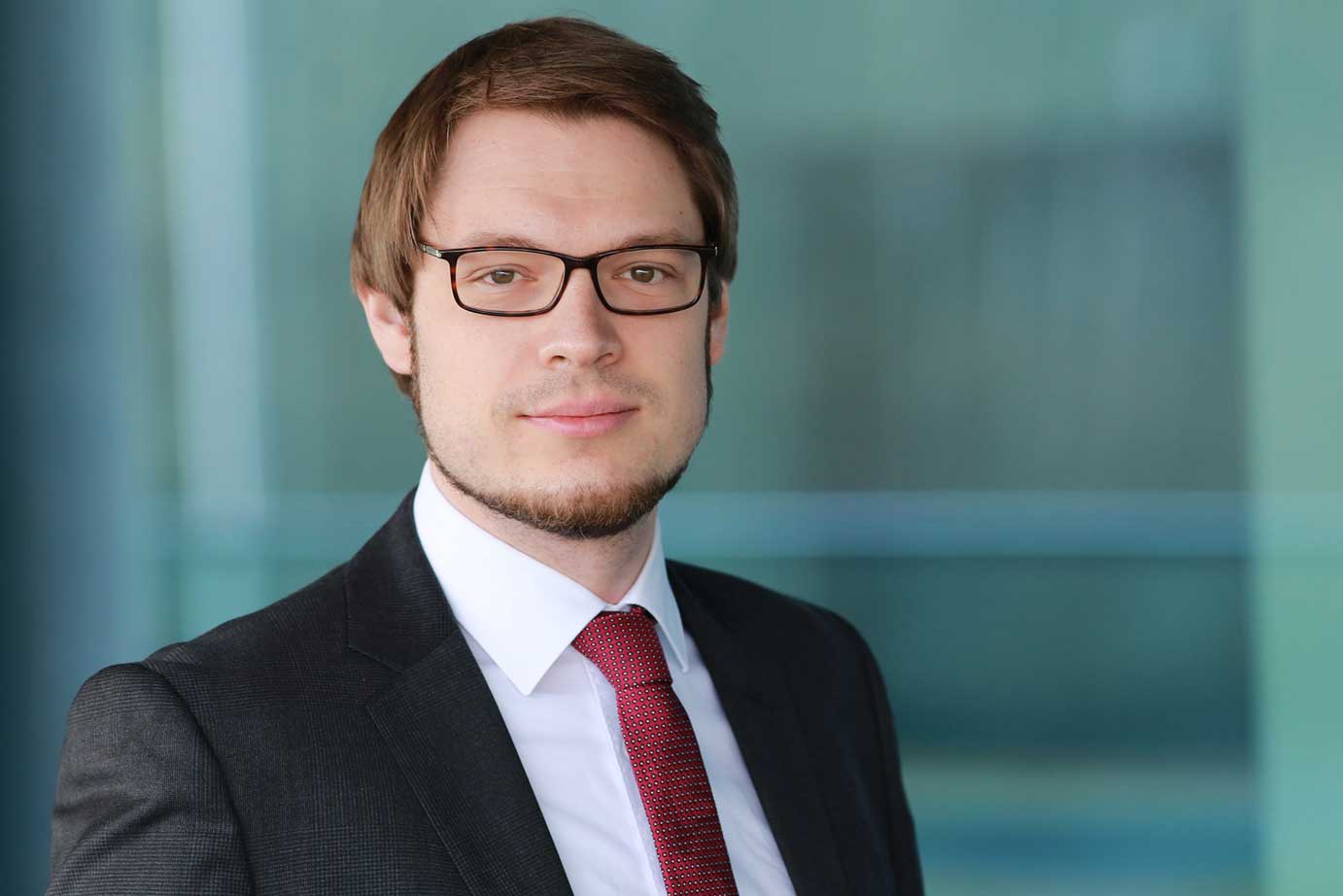